WHAT DOES AFRA DO?

working to support marginalised black rural people, with a focus on farm dwellers. We are working towards an inclusive, gender equitable society where rights are valued, realised and protected, essential services are delivered, and land tenure is secure. We work intensively with communities in and around the uMgungundlovu District Municipality in KwaZulu-Natal, South Africa, and extensively in offering support and advice.

An inclusive and gender equitable society where rights are valued, realised and protected.

To identify, promote and support pathways to achieve security of tenure and access to services for people on farms.

To improve the living conditions of farm dwellers, secure land tenure and
improve livelihoods through access to services.

OUR PRIMARY STRATEGIES ARE TO:

Empower and mobilise farm dwellers to act on their own behalf through providing rights education, raising awareness and self-organisation that promotes direct participation in all matters affecting them.

Work with like-minded organisations to provide spaces for joint lobbying and advocacy campaigns leading to the development of effective national policies, strategies, and local initiatives.

Effectively use action research methods and knowledge sharing platforms. Record emerging models and use them to positively influence policy and legislation.

Develop AFRA as a learning organisation that enables its staff and partners to actively learn from one another and from their experiences.

WHY IS OUR WORK SO IMPORTANT?

Rights to land and resources are at the centre of the most pressing development issues: human rights, food security, gender equality, poverty reduction, climate change, and resilience. Land in KwaZulu-Natal – and South Africa – is conflicted, and the land rights and human rights of the poor are regularly undermined.

Between 1948 and 1982, about 450 000 people in rural Natal were forcibly removed from their homes and their land in terms of apartheid legislation. AFRA was started in 1979 to assist rural communities in their struggle against this. Since the election of a new democratic government in 1994, our work has assisted rural communities to try regain the land which they lost, and ensure that their land and development rights are upheld during these processes.

In 1995 the government showed its intention to correct land injustices when it introduced the Land Reform Programme with its three key foci of redistribution, restitution and tenure reform. However, two decades later, this process has not delivered what was expected of it, to the growing frustration of landless people. In spite of an apparent land transformation in South Africa, there is an increasing number of indigent people working in sub-human conditions on farms, going to sleep without any food, having limited or no access to basic services such as water and electricity, and living with no proper shelter.

Their silenced voices need to be heard, and their rights fought for – and so our struggle continues. 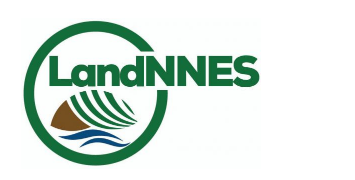 OUR WORK IS DONE WITH THE SUPPORT OF: 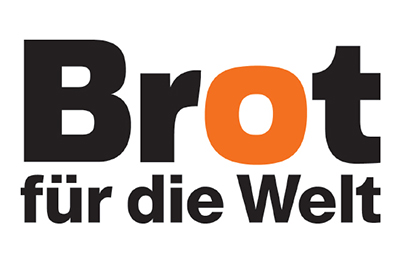 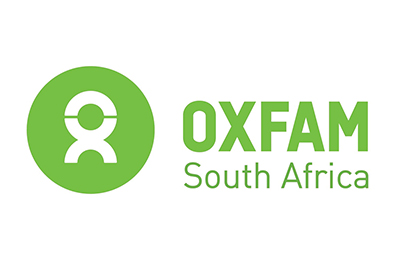 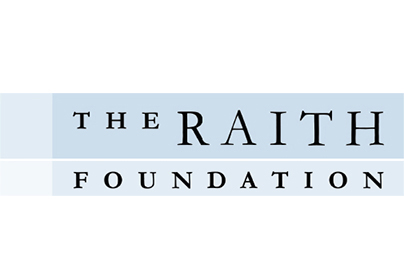 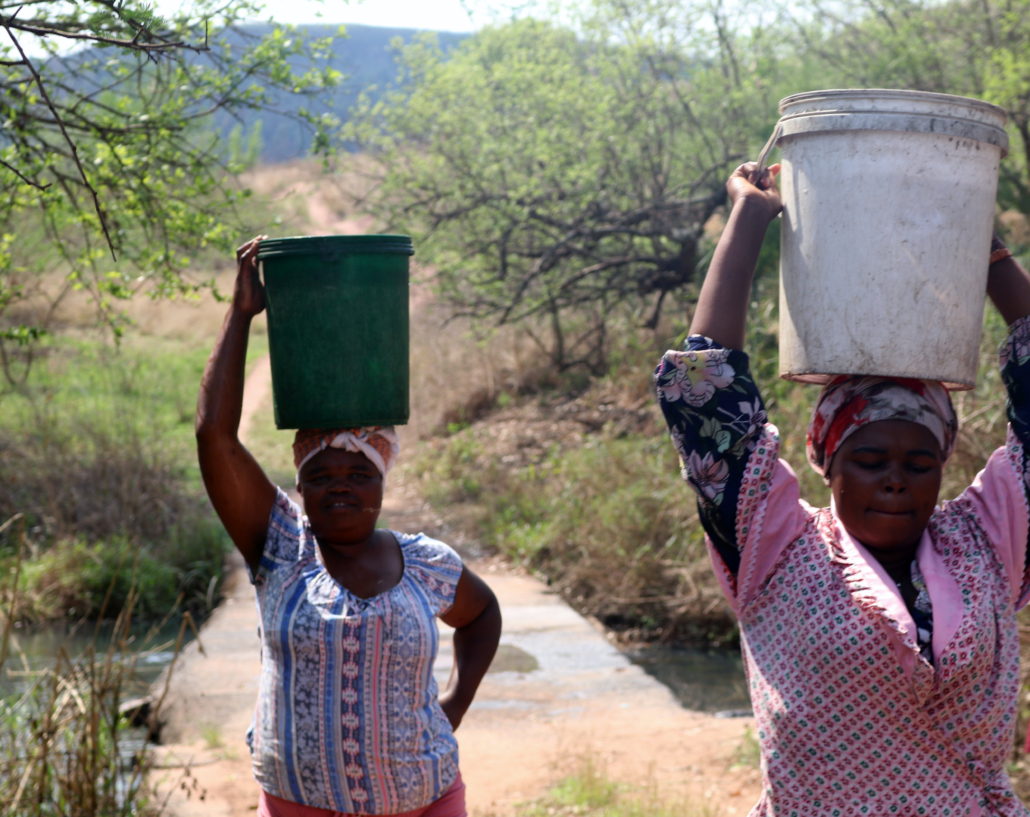 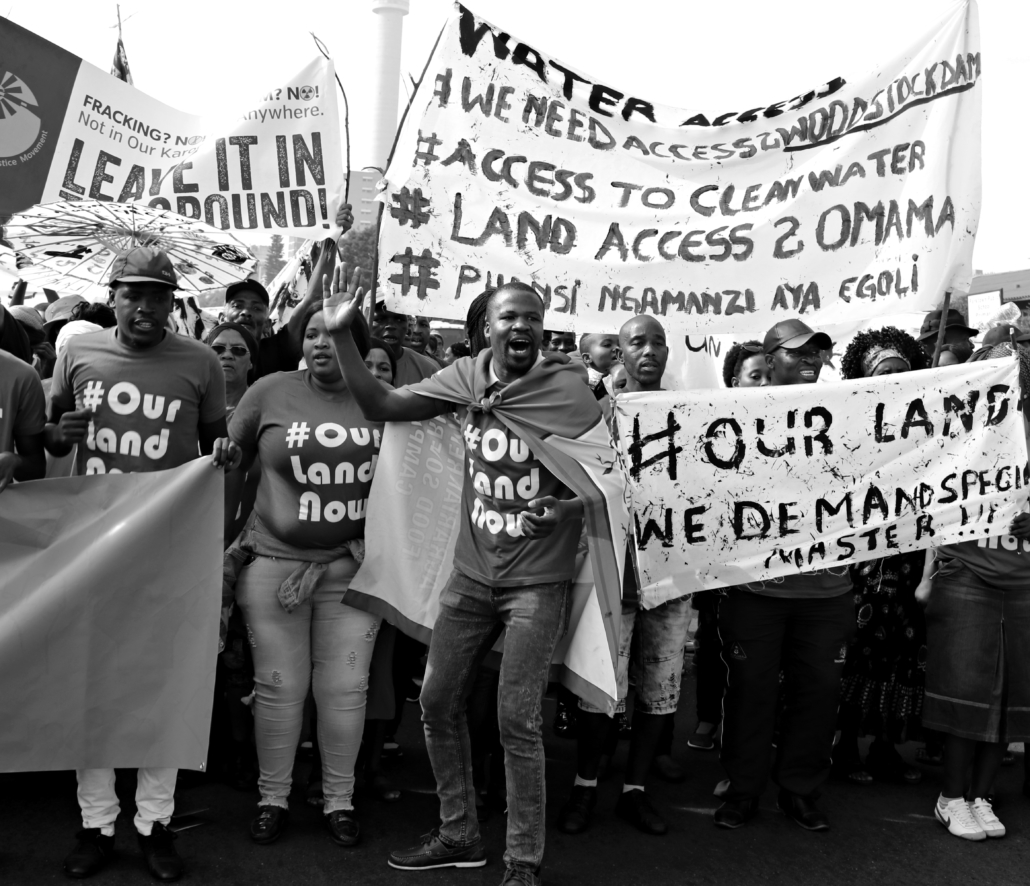 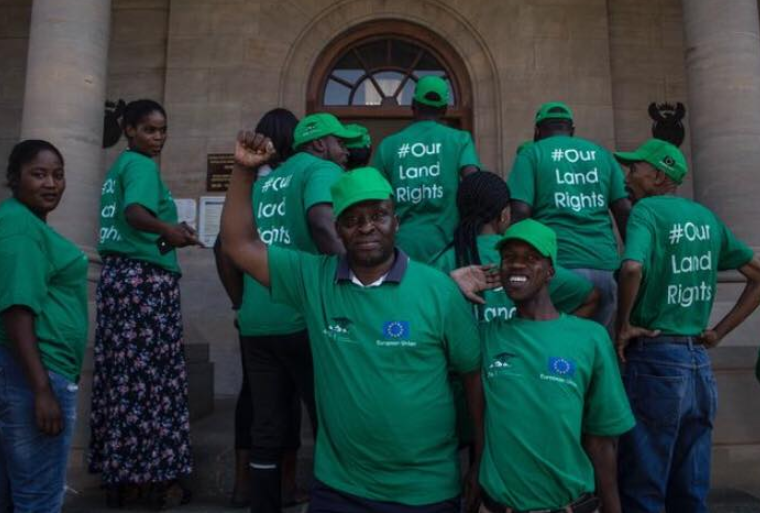 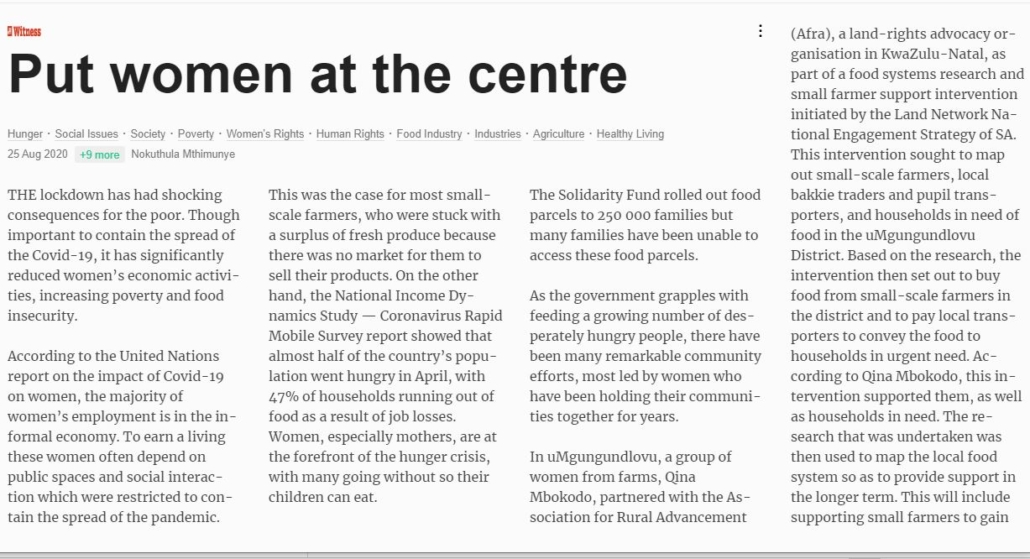 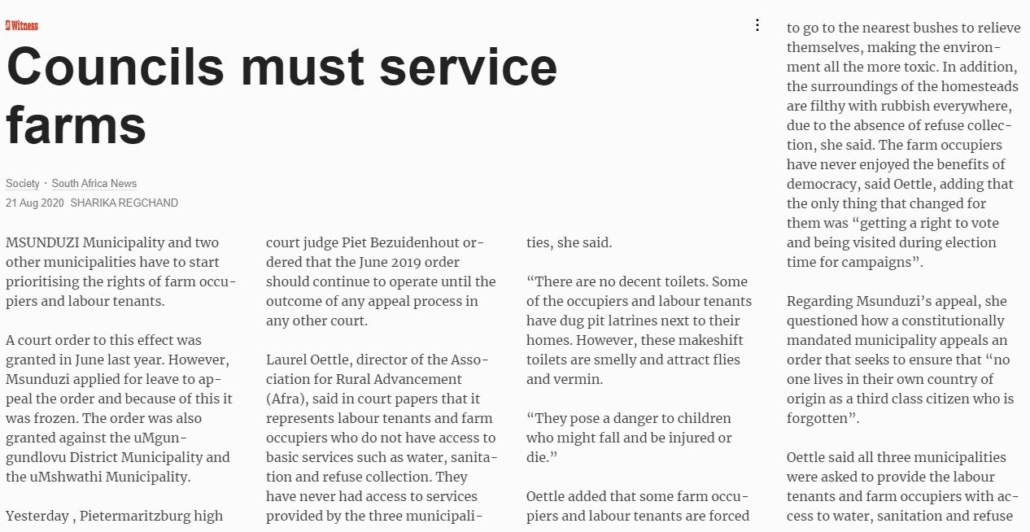 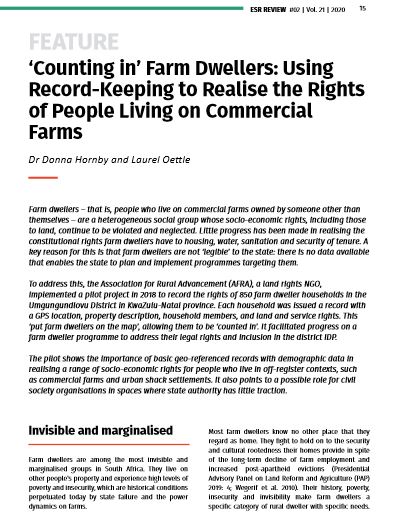